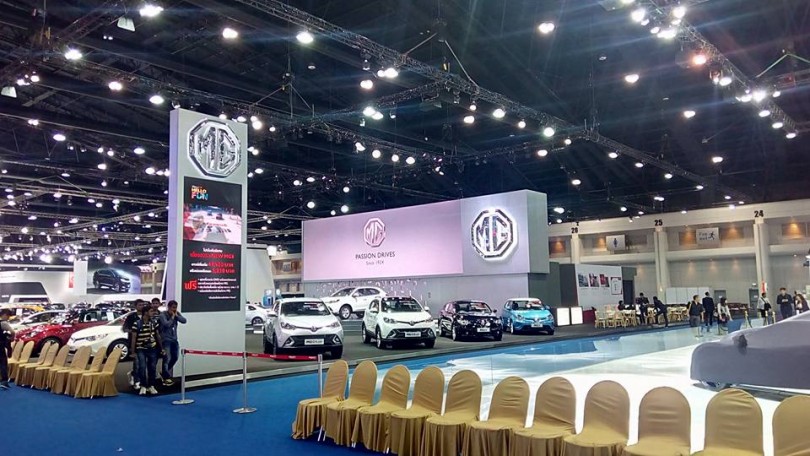 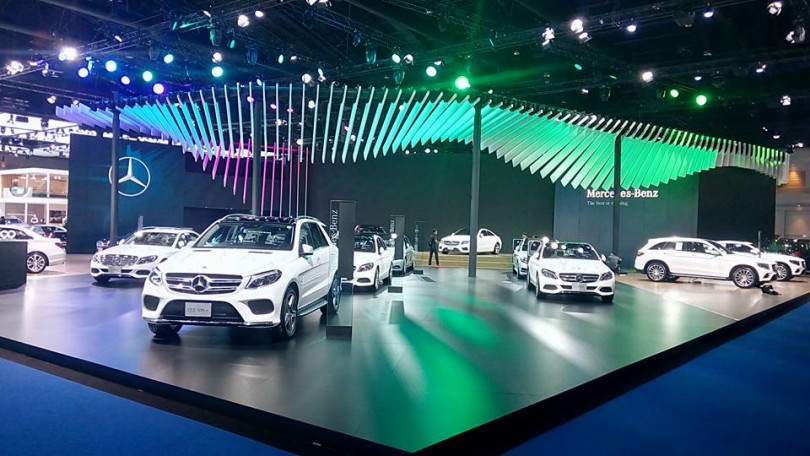 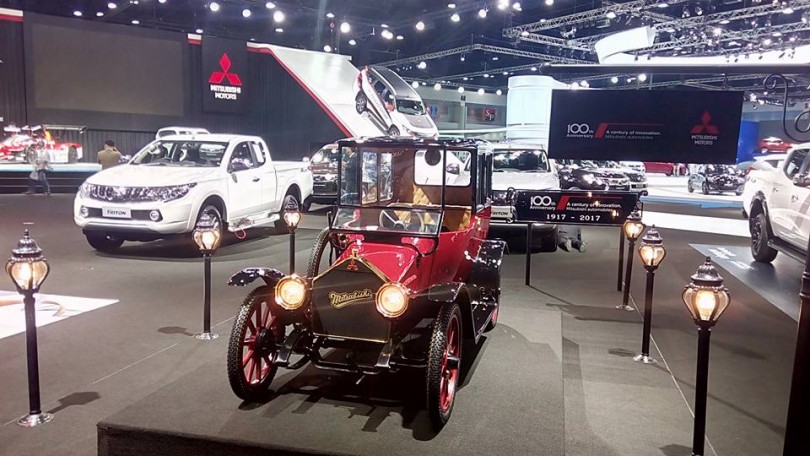 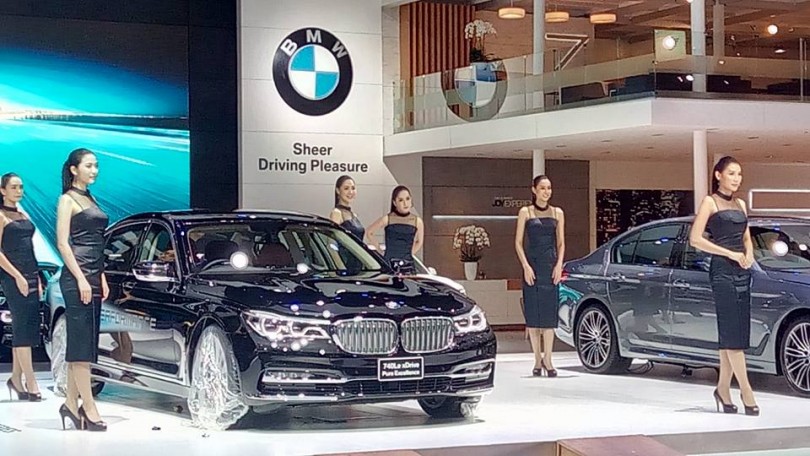 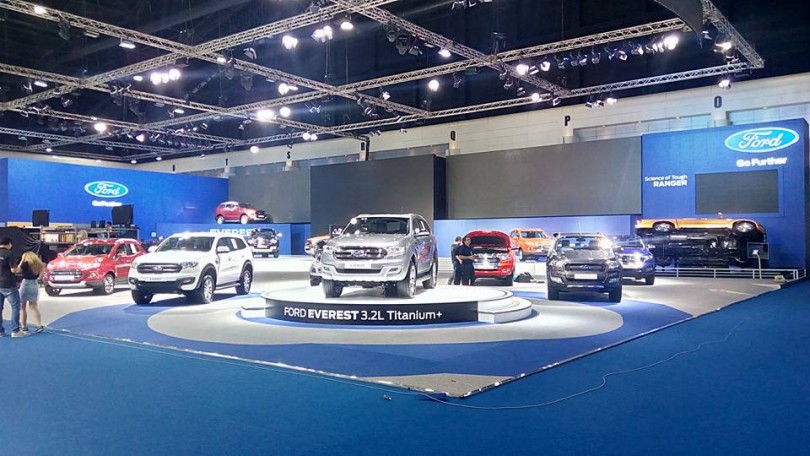 BANGKOK MOTOR SHOW. Car show Bangkok Motor Show (BIMS) 2017 started to showcase from 29 March to 9 April 2017. BIMS 2017 brings 25 new models and targets a transaction of 40 thousand vehicles. In some respects, Thailand’s automotive industry is one of the mighty car producers in ASEAN and is the most stringent competitor for Indonesia. In January 2017 Thailand managed to sell 57 254 units, an increase of 19.5 percent in February reached 68 435 units. (Photos: Strong Kumara, GAIKINDO)