JAKARTA— The Association of Indonesia Automotive Industry (GAIKINDO) admits that automotive companies are forced to refrain from a hope to see increasing sales in the face of Ramadan and Eid al-Fitr (Lebaran) this year. GAIKINDO says there are no specific target to pursue, either.

Every year previously, the moment of such this became a harvest time for automotive companies because demand almost always increased significantly. GAIKINDO Secretary General Kukuh Kumara realizes that he needs to be realistic this year because the pandemic has not yet seen when it will end. “We have no a bit of hint. This is an extraordinary event. We don’t know,” said Kukuh Tuesday, April 21, 2020

The signal of a decline in car sales has been seen since last March. Based on GAIKINDO’s data, car sales recorded only 76,800 units. That figure is down 15 percent compared to March 2019 which still recorded sales of 90,368 units. The firm believes that this is reasonable because of the declining purchasing power of the people at this time.

“We see that the priority is how to deal with the disease. As long as the disease still exists, there will be no increase. Nobody wants to buy a vehicle. Even if there are, very few. Because the car also needs what. Not the main one. Unless it’s really important, ” he said.

Currently the automotive company is focused on being able to survive until the pandemic period is over. In addition, also take part in stopping the production process. According to Kukuh, this is one way to avoid the spread of epidemics in the workplace. “That is an effort to prevent the spread from getting worse. Because what does it mean to design a business if the community is sick. So the community must be healed first, then the next plan,”said Kukuh.

GAIKINDO has revised the 2020 car sales target from the original 1.1 million units to half or 600 thousand units. However, he stressed that the target could change over time. Can be higher, but tends towards lower.

During the pandemic the signal was not yet ready when it would end. However, these targets become a benchmark for automotive companies to be able to catch up to the figures that have been set, especially after the corona subsided. “In general so (600 thousand units). Of course we want a benchmark so we can plan. Counting the remaining stocks and so on, “he said. (*) 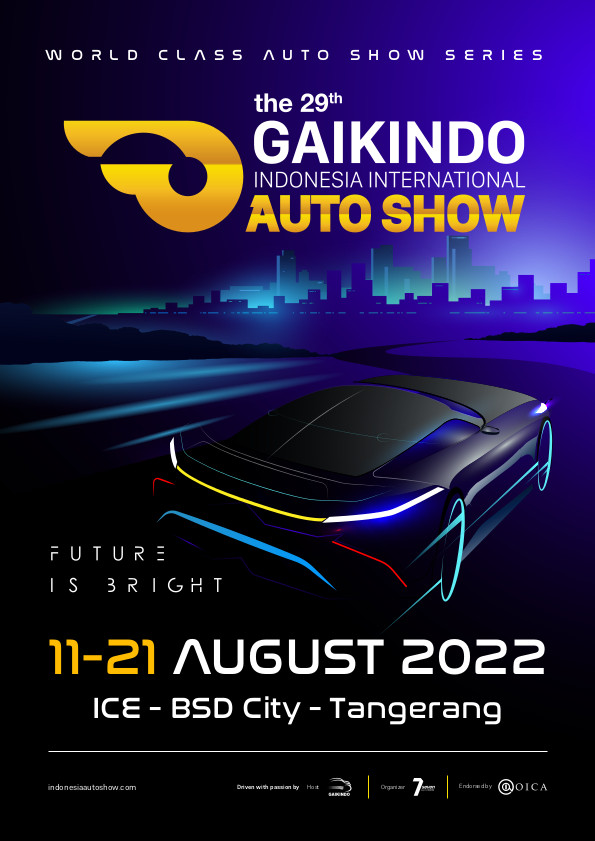