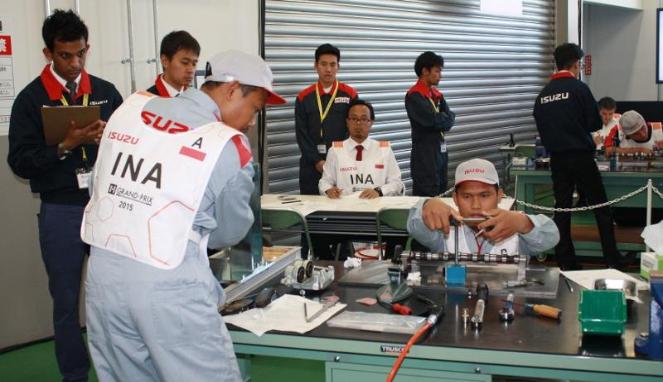 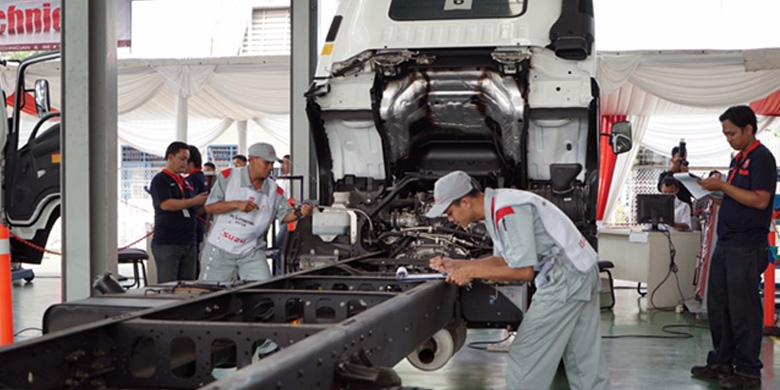 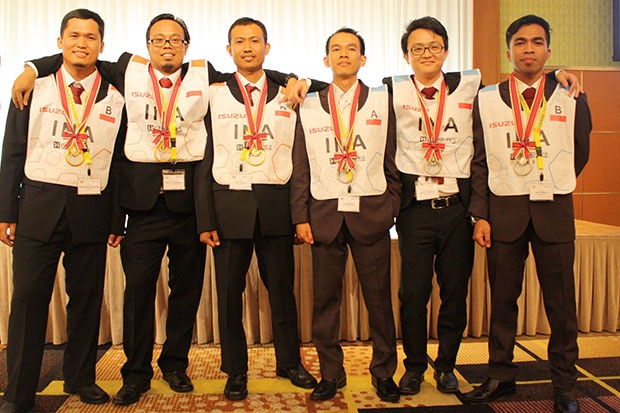 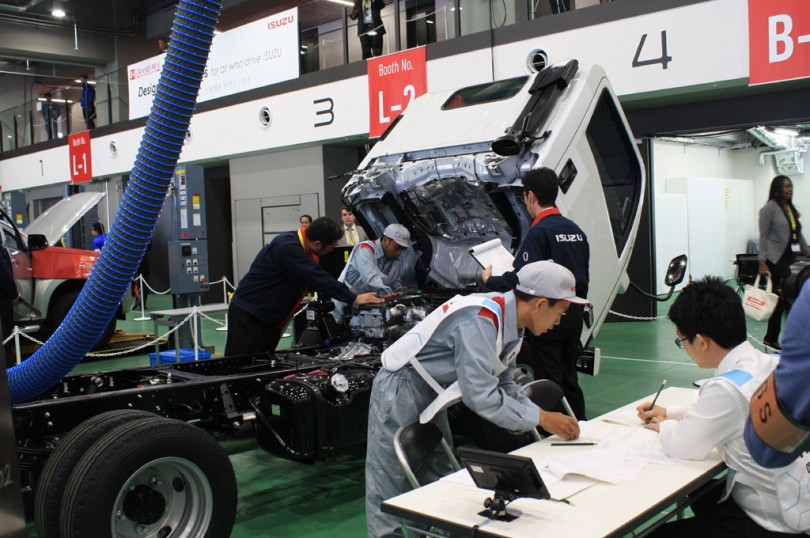 “Isuzu World Technical Competition” is an international contest where Isuzu mechanics all over the world take part. In 2015 the competition added new segment of light commercial vehicle contest.