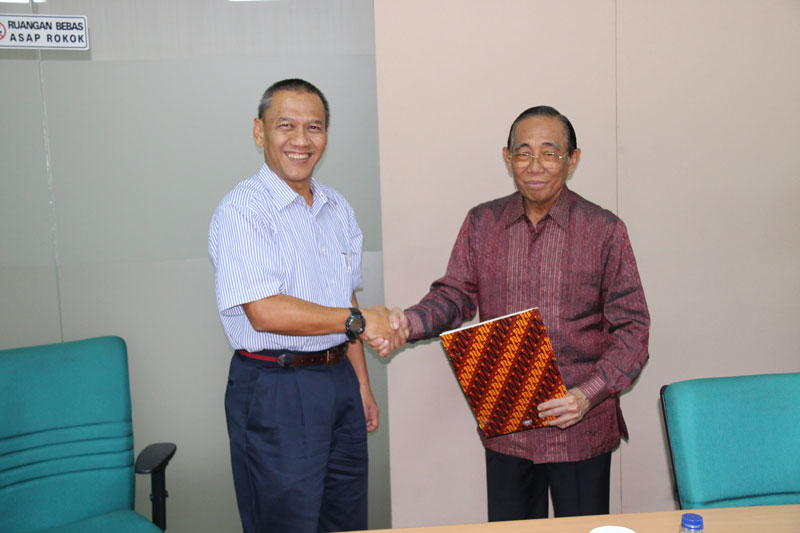 JAKARTA— Mr Kukuh Kumara was elected Secretary General of the Association of Indonesia Automotive Industry (GAIKINDO) of 2016-2019 Period. He is succeeding his predecessor Mr Noegardjito. His appointment marks GAIKINDO’s routine organisational election that takes place every three years through a Members’ General Meeting. The latest meeting took place in Jakarta on 23 February 2016.

“With the new line-up in its organisational board, GAIKINDO continues to play its role to improve Indonesia’s automobile industry, in line with Government’s policies,” Mr Kukuh said.

During the conference the new board introduced their members and underlined their commitment to bringing Indonesia’s automotive industry to a new light. The next day, Wednesday 30 March 2016, they held an internal programme in GAIKINDO’s Secretariat Office to officiate Mr Kukuh to start his office. The mandate handover from GAIKINDO’s former secretary general Mr Noegardjito to his successor Mr Kukuh took place in warm manner and familiarity. (*)