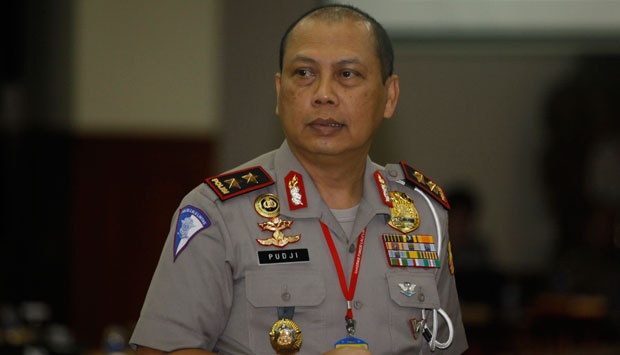 Minister of Transport Mr Jonan said the election for the post in his office took place openly. It makes possible for Echelon 1 post in his ministry to be filled by a candidate from other offices. “Ministry of transport has proposed to promote Mr Pudji to the President for the post,” the Minister said.

Big assignments have been waiting for the new Director General to tackle. These include revision of 2016 budget, settlement of online-based issues on public transport means, management handover of terminal type A and truck weighing gates from provincial authority to national authority, and other coordination of Lebaran transport.

The Minister is projecting to improve transport means during Lebaran this year about 3-4 percents. (*)